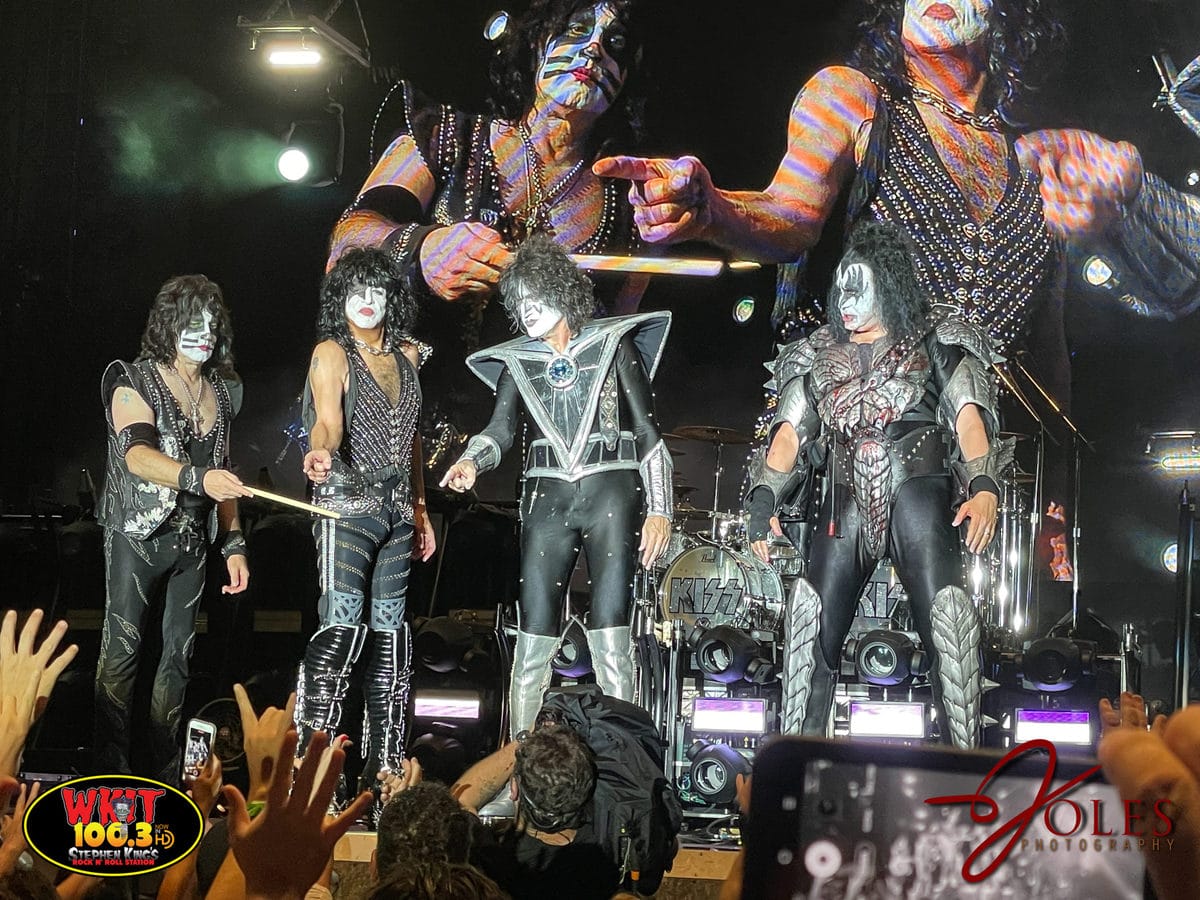 KISS brought their End of the Road Tour 2021 to the Darlings Waterfront Pavilion on August 19th, 2021 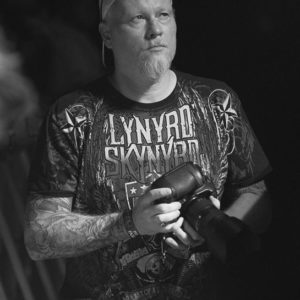 Christopher Joles was a teen when he discovered photography, about the same time he discovered rock and roll. It only makes sense that his dream was to combine the two mediums and photograph rock stars.Serving in the United States Air Force, Joles was stationed just a bus ride away from the hot spots of Great Britain’s historic rock and roll spectacles of the 1980s. On hand for many of the historic shows, and with many a story to tell, Joles went on years later to hone his photography skills as owner of Joles Photography, specializing in studio portraiture. The years behind the camera in his studio taught him one thing: it’s all about capturing the subject’s genuine emotion.As luck would have it, he has been able to take that knowledge to the foot of the stage. Owner of Maine Music News, a website covering concerts across Maine and the Boston area in photographs and reviews, Joles has now photographed many a rock star with many more on the bucket list.  Joles is currently sidelined by Chronic Lyme Disease but hopes to get back in the pit!
All Posts »

More from the Pit! 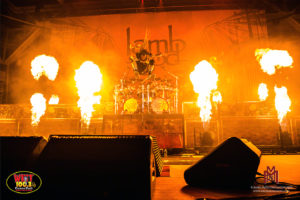 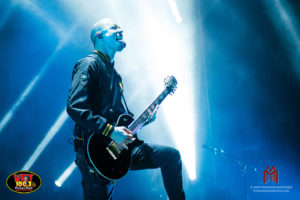